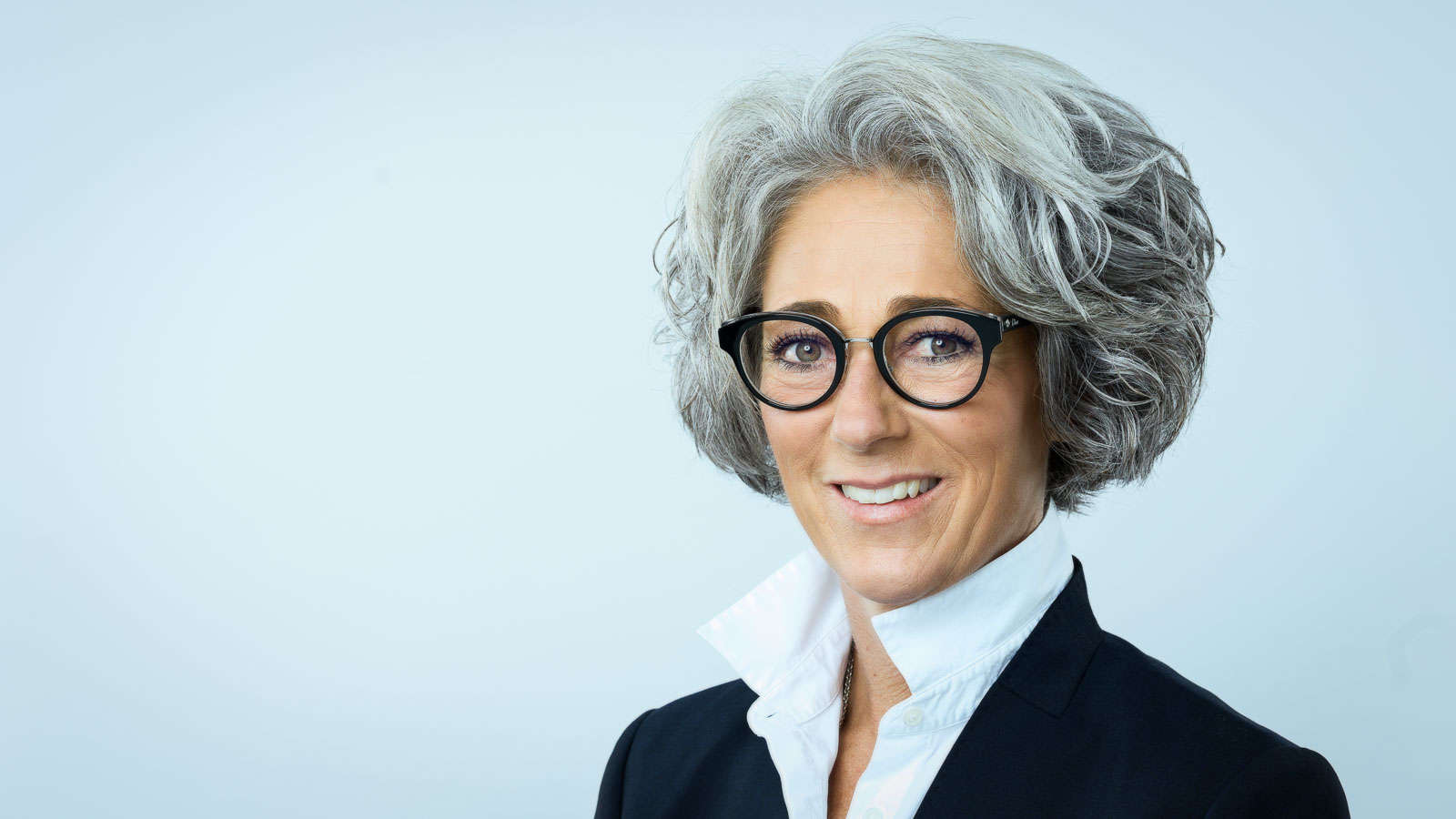 Grazie Petra – also on behalf of all patients

Petra Busch and I met on 14 July 2000 during the first meeting of the then National Coordination and Information Office for Quality Assurance (KIQ). Petra had only taken over the post of Managing Director of KIQ a few days beforehand, which had been formed by H+ and santésuisse under the umbrella of the joint commission.

It was a time when founding associations and organisations to promote quality rather took the form of a race. This competition between the organisations and the somewhat cautious commitment from the federal government and cantons at that time slowed down efforts to approach the issue of quality in hospitals in a networked, coordinated and consistent way. Not everyone was pulling in the same direction back then. Many people were more concerned with the direct costs of ensuring quality than the long-term effect of high-quality hospital treatment.

ANQ was then founded 11 years ago as the successor of KIQ. Petra has been shaping the destinies of the two organisations with the same level of commitment for more than 20 years now. The committees and people have changed – but not her willingness to fight for continuous quality improvements.

Petra has always believed that only a coordinated, joint and linked approach can be successful. Her determination, exceptional motivation and perseverance have enabled her to overcome any issues arising, and she has always strived to provide clarity. She accepted having to make detours along the way but never lost sight of her goal.

Grazie Petra – also on behalf of all patients in Swiss hospitals and clinics!