A matter close to her heart 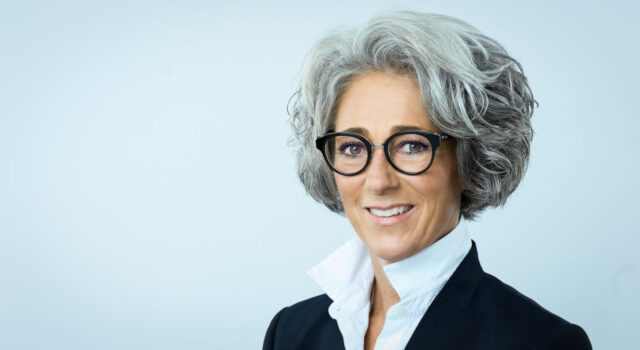 ANQ: it’s a matter close to her heart

Bernhard Güntert, ANQ Board Member until 2020

From our very first meeting, Petra Busch impressed me with her enthusiastic and clearly structured approach to ANQ. At that time I was still a guest on the ANQ Board where I discovered that, despite the extremely fragmented nature of the Swiss healthcare sector, consistent methods are used to assess the quality of results in all hospitals and clinics and are published in a form that enables comparison. After more than 20 years overseas, during which I had had to do with health systems that were much more extensively centralised and but used various approaches to quality assurance that were mostly not compatible with each other, I foundthis to be almost inconceivable!

I got to know and appreciate Petra Busch over the following years on the ANQ Board. Her knowledge of quality development and the interconnections between systems is virtually unrivalled and incredibly important for ANQ. Her particular strength lies less on the operational side of things, and more on keeping the complex structure of ANQ together and continuing to develop it. She also continually motivates her highly competent team and enables them to become more flexible. Petra Busch is committed to ANQ day and night – as can be seen by the emails she sends to the Board around the clock. Even in difficult situations, she remains calm, charming and open to different points of view and acts as a mediator in the interests of the matter at hand.

These qualities are particularly valuable now, as ANQ is again at a turning point. Turning ANQ from an organiser and coordinator of quality reviews into a broad supporter of quality development as per KVG Art. 58 requires a systemic approach, an awareness of what is feasible – but also desirable – as well as an ability to integrate and willingness to compromise. These are strengths that Petra Busch has always had and deploys with outstanding commitment. We’ve seen time and again that ANQ is not just a job for Petra Busch – it’s a matter close to her heart!