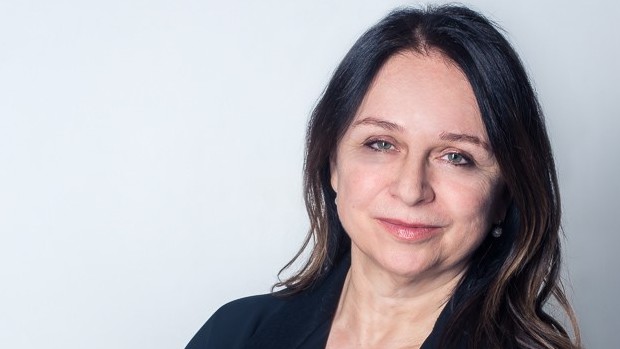 At the end of August, ANQ published the satisfaction ratings from the 2018 survey. The results for each medical centre were made available online for the first time. Overall there was a high level of patient satisfaction nationwide during the survey year.
Link to press release

In time for the first transparent publication of the psychiatry results from 2018, ANQ successfully concluded the consultation on interdisciplinary concepts for evaluation and publication in the field of psychiatry. During the 2019 survey, the clinics implemented ANQ’s decisions to change the method of submission of the questionnaire and to record the admission status for the first time.

According to the results of the 2018 review, which ANQ disclosed for each clinic at the end of September 2019, the symptom severity among inpatients has continued to decline nationwide. The frequency with which coercive measures (CMs) were employed remained unchanged compared to that of the previous year.
Link to press release

ANQ published the 2018 CAP results together with those for AP at the end of September 2019. As in the case of the adults, the symptom severity has again decreased among children and adolescents. When it came to the employment of CMs, CAP accounted for a much lower share of CMs in 2018 than in the previous year.
Link to press release

The form of registration of CM duration was aligned with that used in AP. This will considerably facilitate the collection of CAP and AP data, while also making possible the comparison of the CAP and AP results.

Because of the low number of cases and inadequate data quality, it was impossible to compare the performance of individual clinics on the basis of the data for 2018. In 2019, ANQ, together with the Swiss Society for Forensic Psychiatry (SGFP), continued to search for solutions and then implemented the following measures. Since the beginning of July 2019, the forensic clinics have been exempted from undertaking the BSCL survey. Since then, they have been reviewing short admissions extending to 24 hours or more using HoNOS. If the data quality is suitable, FP will be included as the fourth type of clinical centre with regard to the reporting and publication of results for AP.

In March 2019, an article was published in The British Journal of Psychiatry on a research project in which the results collected by ANQ using the HoNOS and BSI (BSCL) scales were compared in the inpatient and outpatient care sectors. The aim of the project was to investigate whether home treatment represents a viable alternative to acute hospitalised care. However, no significant differences were identified, as the results were similar. This shows how important ANQ’s routine data collection using the HoNOS and BSCL scales is as a basis for innovation and improvement, especially as it facilitates comprehensive surveys in the outpatient care sector.

The QC met six times in the year under review. During its day-long meeting, in addition to the 2018 National Comparison Reports, it discussed measures to improve data quality and the change in the review specifications regarding short admissions. Here, the QC followed the recommendation of the EG on short admissions and applied to the board to shorten the minimum review period for symptom severity from 7 days to 24 hours. The board approved this request. This also addressed a concern that has been raised several times with ANQ since the launch of the review process. Various medical centres and committees wanted the increasing number of short admissions to be taken into account in ANQ reviews.

In addition, the QC also undertook the commission on behalf of the board to produce an overview of reviews in the outpatient care sector. After their review, the board commissioned the QC to draft a pilot project outline by April 2020.

During the year, there were the following personnel changes: Dr. Thomas Meier, a member of the board and the QC since the foundation of the association, resigned from his post due to reaching retirement age. He was replaced by Prof. Wolfram Kawohl of PDAG. Prof. Achim Haug, another long-standing QC member also retired. His successor on the QC will be decided at the end of 2019, and he remains with ANQ as a HoNOS training expert. Prof. Armin von Gunten also resigned from the committee. PD Dr. Ulrich Michael Hemmeter of Psychiatrie St. Gallen Nord replaced him as a representative for geriatric psychiatry.

In the year under review, unusually there was no meeting of the members of this group. This was because it was necessary to wait and see how the revised KVG adopted by Parliament in June would be implemented with regard to monitoring.

Together with BSCL author Prof. Gabriele Franke, the members examined the sensitivity of BSCL with regard to detecting changes during hospital admissions of up to 7 days. This validation study showed that the BSCL can also be used in connection with short admissions. The EG gave the QC Psychiatry a corresponding recommendation.

The 2019 annual meeting has been postponed until February 2020.

EG Training in the use of HoNOS, HoNOSCA, CMs in AP, CMs in CAP

In 2019, the experts organised and supervised various training courses in the German, French and Italian areas of Switzerland.